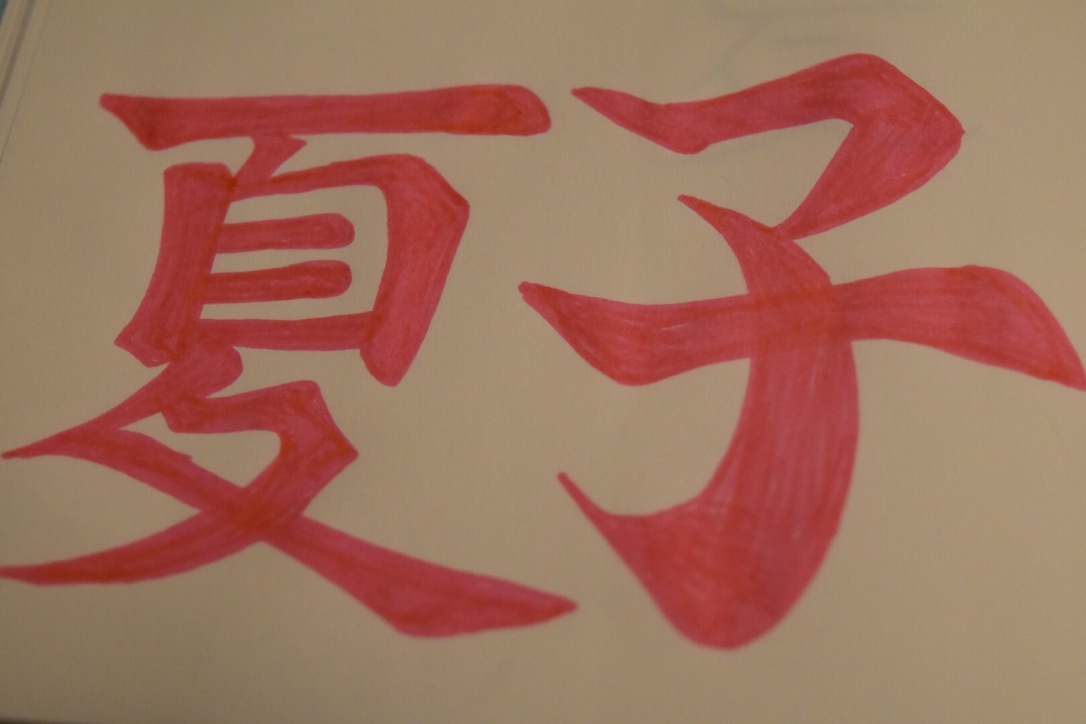 What is in a name? What hidden meaning can be gleaned from something so seemingly innocuous as a name? Or is there something more? This question was best summed up in modern times by Shakespeare:

“Tis but thy name that is my enemy; thou art thyself, though not a Montague. What’s Montague? It is nor hand, nor foot, nor arm, nor face, nor any other part belonging to a man. O, be some other name! What’s in a name? that which we call a rose by any other name would smell as sweet;“

I wonder this now, having spent an evening face to face with a woman whose name contains a distinct meaning, a meaning from a culture which accepts and promotes usage of descriptions as names. And it has been many cultures across history, many nations, empires and peoples; most notably in this context would be the native peoples of North America.
Pain and private language was one of the first experiences I had in my adult life to be confronted with this question. I was first exposed to Wittgenstein’s Tractatus Logico-Philosophicus while working on my undergraduate degree in Philosophy. He started the question, one I have not been able to answer or get out of my head in the years since. In short, his ideas question our ability to communicate effectively from person to person. An aim of his Tractatus then was to reveal the relationship between language and the world: what can be said about it, and what can only be shown. Wittgenstein argued that language had an underlying logical structure that expressly provides the limits of what can be said meaningfully. The limits of language for Wittgenstein were the limits of philosophy themselves. He believed, much as I do, most of what we call philosophy involves attempts to say the unsayable:


“What we can say at all can be said clearly,” he stated. “Anything beyond that—religion, ethics, aesthetics, the mystical—cannot be discussed. They are not in themselves nonsensical, but any statement about them must be.” [134]

He wrote in the preface of the Tractatus:

But since this is a photo blog, I will leave you for now with is picture, taken while admits a very intellectually stimulating conversation. It had been quite a long while since I have had one of those. My companion thought it should be titled: Chucks over Hiroshima.
We will see about that. 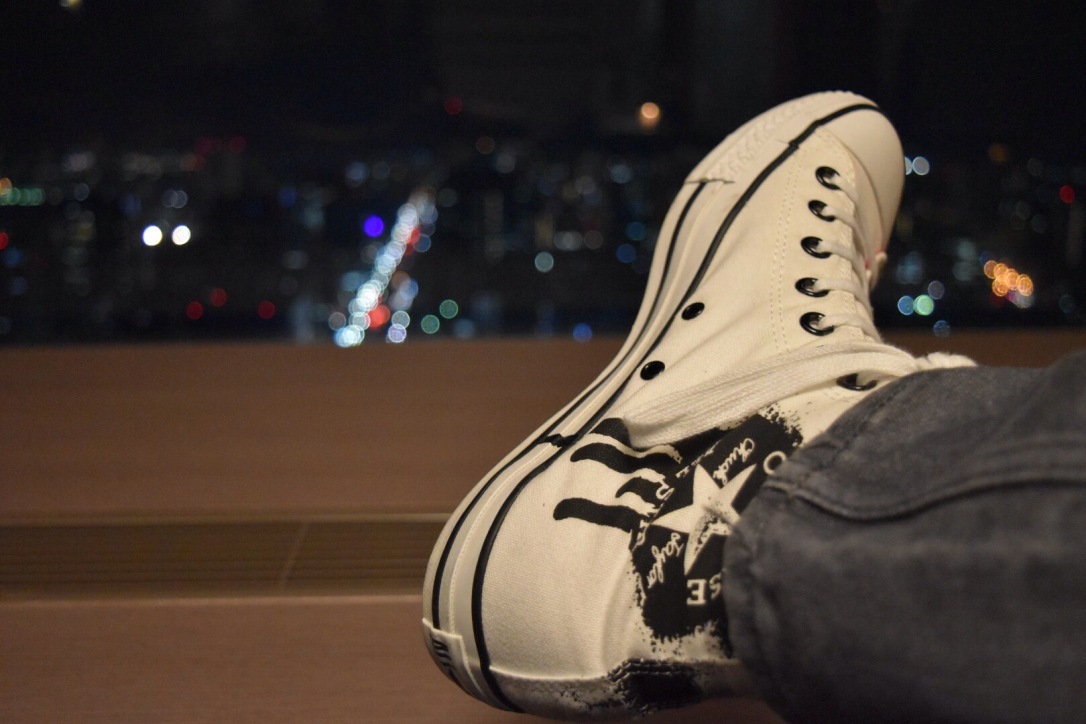 "Live life to the point of tears!" -Albert Camus

"....open latté..."
"...onward we go...never thinking to realize we are simply doing just that... living." - Tiberius Augustus Michael Scott. #tiberiusms14
"I found a new best friend".... said Tiberius, as he gave him the shirt off his back.
"I do not do drugs. I am drugs" - Salvador Dali
@kzhangviii right back at ya! (Hehehe... my Tiberius has a Christmas hat and sweater)
Just in case you were thinking about forgetting me... don't worry world, soon enough.
oh Tiberius...
what a day to be a monkey...
day #48: last trip to Disneyland in the Americas...
SF Symphony tribute to John Williams! #unbelievable
#sfopera
#sfopera
day 97: monkey cross ✔
Yes, that is rustling water and birds you are hearing...
words could never express the peace I currently feel...
Himeji Castle
day one | BART | the beginning.
Tiberius is trying to immerse himself with saké

Or… if you really have to | FB

Or… if you really have to | FB